BEXAR COUNTY, TX. (THECOUNT) — Jared Esquibel Harless has been identified as the man found dead in a vehicle along with five of his family members Thursday night in Bexar County, Texas.

Harless, 38, a soldier stationed at Joint Base San Antonio-Fort Sam Houston, was found deceased along with his family inside an SUV in an apparent murder-suicide in the 100 block of Red Willow in San Antonio on Thursday. 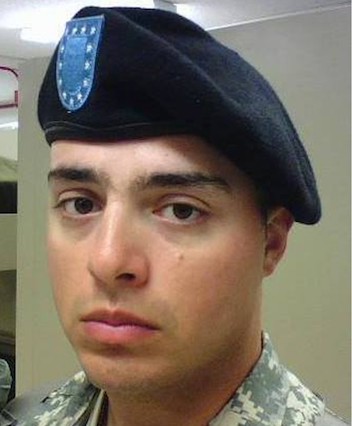 According to local police, the bodies of the husband and wife, their four young children — aged 11 months to four years, and two cats, were discovered inside an SUV by police who were conducting a welfare check at their residence situated in a Stone Oak neighborhood. 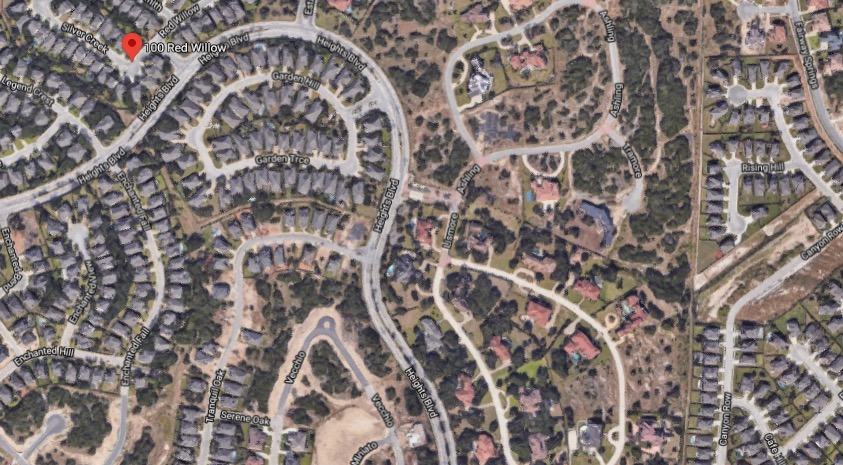 Authorities say, officers arrived at the family’s home Friday morning around 10:30 a.m. and found a note pinned to the front door.

An officer who interpreted the note said it read “bodies or people inside of the home, animals were in the freezer, and do not enter.”

Police entered the home to a strong noxious odor that was later identified as carbon monoxide, but officers, fearing explosives were inside, backed off and called EMS. Police used a robot to sweep the residence before clearing it of explosives and entering into the garage to find the grisly scene, reports NYPost. 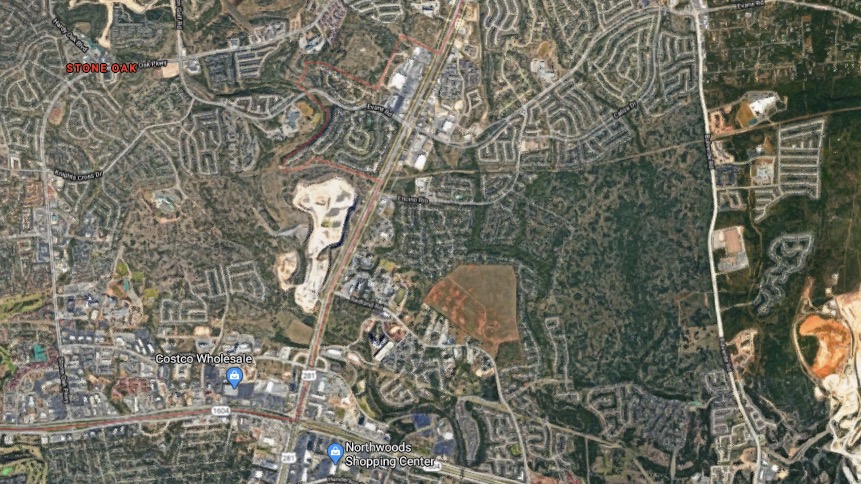